Can a Beneficiary bring a Claim for an Estate if the Executor doesn’t want to? 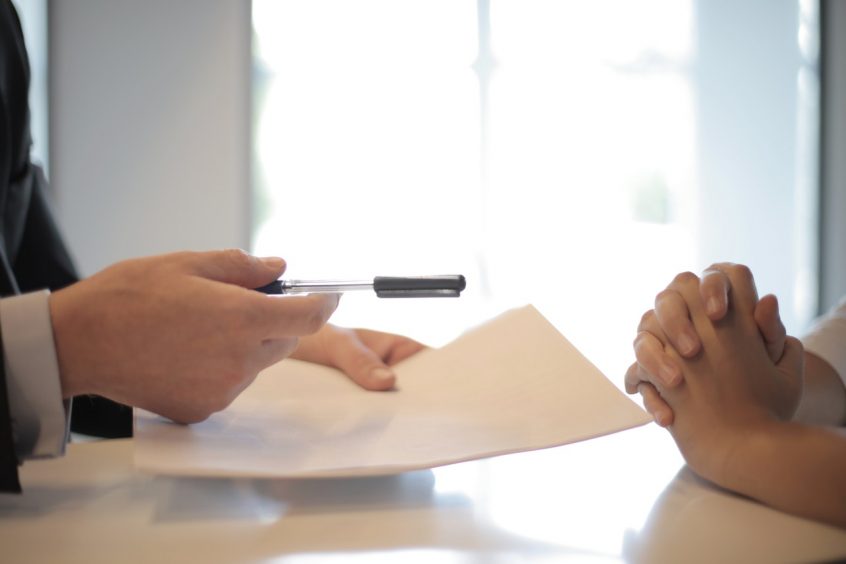 Technically speaking, a personal representative of an estate (ie. an Executor or an Administrator) is beholden to the beneficiaries of the estate to take reasonable steps to pursue debts that are owed to the estate. However, as the legal estate decision-maker, a PR can decide to drop any potential claim the estate may have against another party. PR’s often find themselves doing a cost-benefit analysis of the debt itself to decide whether it is worthwhile to go after recovering. Factors the PR must weigh include cost, time spent, potential for discord amongst individual beneficiaries, the likelihood of success, and the proportion of the debt to the overall estate value. If the cost-benefit of making a claim doesn’t bear out, it might make sense to just let it go.

What if a beneficiary feels compelled to go after the unpaid debt, but the personal representative just isn’t interested in pursuit of a claim? There are a few ways the beneficiary can ‘step into the shoes’ of the estate to bring a claim against another party. One is to sue the debtee directly, under the law of equity. If the beneficiary believes there has been an equitable wrong – something patently unfair done to the deceased – there is caselaw in Canada that suggests the beneficiary has standing to bring the claim directly even though they are not the decision-maker for the estate. An example of such a case is Nietsche v. Nietsche, a 2007 decision of the British Columbia Supreme Court. However, to date courts in certain jurisdictions such as Alberta have been loathe to apply these principles.

Another way for a beneficiary to bring a claim on behalf of an estate is via an action made available through provincial legislation or court rules that specifically provides standing to a beneficiary. Availability of such an action will vary by jurisdiction, but if one is provided for under the legislation of your province, courts have been far more amenable to a claim brought statutorily rather than through equity.

Possibly the most direct way for a beneficiary to bring a claim on behalf of an estate is to negotiate with the personal representative to assign the estate debt to the beneficiary. This way the beneficiary can bring the claim personally, rather than on behalf of the estate. No surprise, this is easier said than done. For one thing, a diligent PR should seek approval and consent of all other beneficiaries before assigning the debt. If the debt itself is owed by one of the beneficiaries (a very common scenario), it’s unlikely that the debtee beneficiary gives the sign-off to be taken to court! Another consideration, the PR may wish to count the recoverable portion of the debt against the assignee beneficiary’s share. This will beg the question of the gung-ho beneficiary: “How much are your principles to you?” When it comes to mom or dad, sometimes they’re worth a lot. Unfortunately, in the end the result may just be good money going after bad.