The State of Unconscionable Procurement in British Columbia 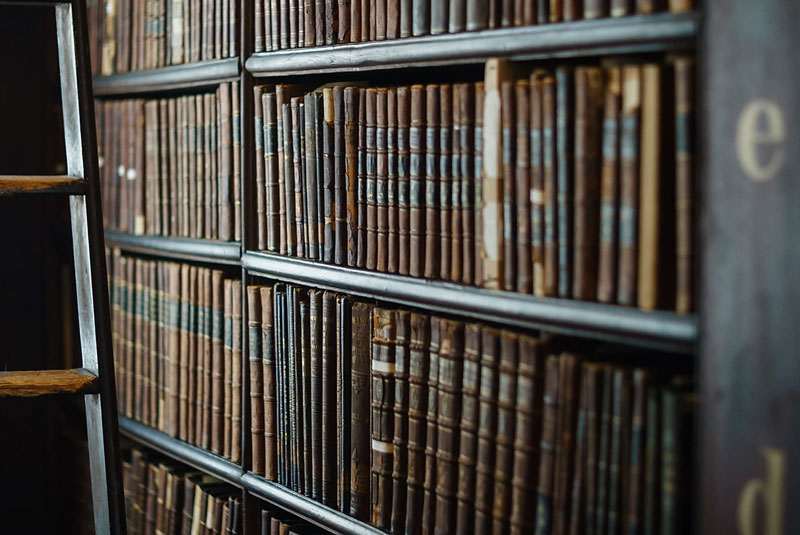 The State of Unconscionable Procurement in British Columbia

Section 4 of the Law and Equity Act [RSBC 1996] Ch 253 adopts the law of equity for use in British Columbia as that law stood in England as of April 29, 1879.  The adoption is phrased in mandatory terms, stating that a modern judge in a BC court “must” give the same equitable relief that could have been given  by an English court of equity on adoption date.

Thus, the question is not whether the doctrine is part of the law of BC  — it is. The question is whether modern judges in the province, or more feasibly the BCCA, might wish to steer away from the prior course.  That direction might be taken if the doctrine had been supplanted by other legal rules providing the same relief, or if times had changed in a way making the moral stance embedded in the rule at odds with current judicial attitudes on what amounts to an unconscionable and unfair outcome.

Considering an example one of the adopted cases is instructive.  Anderson v. Elsworthdealt with an elderly widow. She had no children and had her lawyer draft a will for her dividing her estate equally among a collection of people including her various nieces and nephews.  Fourteen years later she fell ill and went to live with one of the nieces while she recovered.  She decided to change her estate plan and leave the wealth to the one niece rather than the extended family.  She talked to the lawyer. They discussed making a will leaving her estate to the niece or, alternatively, making an immediate gift. The lawyer testified and his testimony was accepted by the court – the gift-maker understood the difference between a will and a gift, and opted for the gift because, first, it was cheaper, and second, it kept the estate from the grasp of certain people that she did not want to inherit.  The lawyer took instructions from her and met with her alone to sign it.  She approved of his drafting.  The court later found no issue with her capacity to make a gift.

Having signed the deed her estate was effectively empty when she died.  The next of kin who would have inherited under the will brought suit in Chancery to set aside the gift on equitable grounds.  Vice-Chancellor Stuart set aside the deed, stating:

She had a complete right to deal with her property as she pleased. But the deed being voluntary, it must, in order to be valid, be shewn to have been executed upon proper explanation and understanding that she was immediately conveying away all her property, and not ” leaving ” it to [the niece]. Nothing could be more improvident than for a woman at her time of life to dispose of the whole of her property so as to leave to herself nothing. No doubt the gift was to a person with whom she was living and who was kind to her. But the question now is whether she understood that she was, from the moment she executed the deed, absolutely parting with the whole of her property.

The court went on to highlight the focus placed by the doctrine on actual understanding, not capacity, stressing that the understanding had to be fulsome as to both nature and effect in order to be sufficient:

Where an instrument is executed by a person in the situation of this poor woman – assuming that she was of sufficient capacity to dispose of her property – to make her voluntary and improvident deed of gift valid, it must be proved by those who claim under it that the donor perfectly understood the whole nature and effect of the deed. It does not appear that the effect of the deed, as depriving herself immediately of all her property, was explained to and understood by her….

Could the same outcome have been secured under other legal mechanisms?  No conduct was found that might amount to actual equitable undue influence – the niece’s conduct had been stainless.  No relationship of trust and confidence was discussed or found to apply that might ground undue influence by relationship – they were close but the aunt did not rely on her niece.  Thus, equitable undue influence does not secure the same outcome.  Next, consider resulting trust.  No doubt relating to her intent to gift was found that might have allowed a finding of resulting trust – the gift-maker “had a distinct intention to give her property.” Justice Rothstein in Pecore v. Pecore made it clear that the presumption of resulting trust arises “where evidence as to the transferor’s intent in making the transfer is unavailable or unpersuasive.” Here, evidence as to her intent was both available and persuasive. Thus, a resulting trust argument does not secure the same result.  How about unconscionable bargain?  Modern courts are hesitant to apply unconscionable bargain to gifts, but that doctrine would be inapplicable as there was no evidence that the gift-maker suffered from some kind of “special disadvantage” at the time of the gift that might have operated to make her unable to protect herself.

The fact pattern in Anderson v. Elsworth will not seem odd to modern eyes.  Gifts are still used by predatory family members to secure wealth rather than attempting to do so by will.  A gift ends any jockeying for position.  The doctrine provides a strong protection against it.  The question becomes whether a modern court will conclude that the level of protection given by the court to the elderly gift-maker in Anderson v. Elsworth seems too exacting by today’s standards.

It might be argued that times have changed. There was no social safety net in the 1800s by our standards.  We have social assistance programs to guarantee basic income to persons without income or assets for their support.  In the late 1800s debtors’ prisons were a thing of the past but someone who had divested themselves of assets would, without income, have to rely on family or charity for support.  Beggars were common.  Impoverishment may be less of a threat to overexuberant gift-makers.  Educational and literacy levels are higher today, as are general standards for public health.  Gift-makers might be viewed as better able to protect themselves.  A court taking judicial notice of those sorts of changes might come to the conclusion that the protections granted by equity at adoption in British Columbia should be rebalanced against the disruptive effect of reversing gifts.  Gift-recipients, often free of moral stain, should not (the argument goes) be disrupted in their possession of gifted property.  A lawyer practicing in Chancery at the time of the fusion would reply that gift-recipients were adequately protected by the clean hands doctrine coupled with the equitable defenses of laches and acquiescence.

Conversely a modern court could just as easily subscribe to the view that human nature has not changed.  People sometimes make major gifts without thinking them through.  People are willing to accept major gifts, along with the security that new wealth provides, without thinking to warn the gift-makers of their peril, and instead actively taking steps to ensure the gift occurs.  The standard of living on social assistance or welfare is not as high as we would like it to be.  An average middle-class citizen in British Columbia who has lost their assets would view moving to an apartment and living on welfare payments as a severe downgrade in their quality of life. The fact that the average citizen in British Columbia has some education and is literate does hide the plain fact that our society still has members who are poorly educated and would struggle to read a document prepared by a lawyer for their signature.

The doctrine should be left dormant if it is no longer culturally relevant.  It developed at a time where it was considered unconscionable for a person to procure a gift for their own advantage to the material prejudice of a second person who did not appreciate what he or she was doing.  If that conduct is now culturally viewed as permissible, then the rule should be dead, not asleep.  Conversely, a modern court is free to take the position that the underlying conduct targeted by the doctrine is just as unconscionable today as it was in the 1800s. Put another way, the core wrong addressed by the doctrine may continue to offend viewed in the eyes of modern judges.  A simple test?  Read the five cases listed above and ask whether the outcomes still feel fair and proper.  If so, the moral content from the 1800s still has vitality in the 2000s.

There are current indications that Sandwell v. Sayers is being appealed.