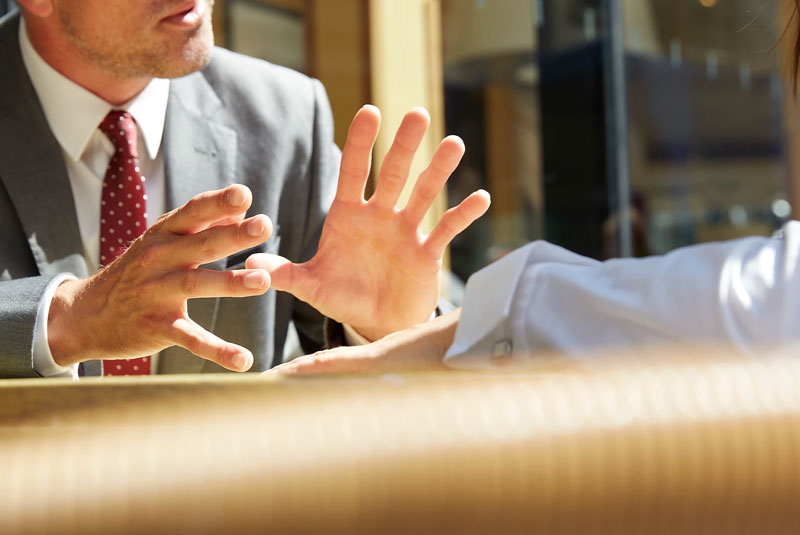 Profitt v. Birt and Birt & McNeill Barristers and Solicitors, 2021 CarswellPEI 78, 2021 PESC 48 (P.E.I. S.C.) is an example of a lawyer successfully defending herself in a negligence action.

The wife in this case took her dying husband to a lawyer, intending to get things set up the way she wanted.  The lawyer accepted the retainer.  The wife started the process, and met briefly with the lawyer and her husband, but was excluded from most of the meetings.  The lawyer met her client several times.  It turned out that the husband did not want his wife to be his attorney or his sole heir.  He had children from a prior relationship and he changed his will, in secret from the wife who had arranged for him to meet the lawyer. He wanted at least some of his wealth to go to his children.  The lawyer and the husband hid the new will structure  from the wife.   The lawyer met with him multiple times.  The wife was there for part of one meeting – the lawyer and her client agreed on what the wife would be told, to keep her off of the scent.  The lawyer helped her client do what he in fact wanted to do.  He was dying of cancer.   Medical evidence was collected to confirm capacity.

When husband died the thwarted wife discovered she was not his sole heir.  She sued the lawyer for negligence, breach of duty, and other things..  The case against the lawyer was dismissed on a  summary basis.

This case reinforces that a lawyer drafting a will has no duty to a beneficiary under a prior will and cannot be sued by that beneficiary in negligence.  Importantly, a lawyer who acts for a will-maker, and keeps it clear that he or she is acting only for the will-maker, is entitled to keep the conduct of the file secret from family members.  That remains true even though the family member referred the will-maker to the lawyer, and communicated initial instructions on the part of the will-maker expecting the outcome of the engagement would operate to their financial gain.  The lawyer, on instructions from the client, can and should keep secrets from the family member who is attempting to control the process and the outcome.  This case is also an example of best practices for a lawyer hired to make a power of attorney or will in difficult circumstances.

It is also, effectively, an example of a secret testamentary act reversing a prior will structure.  The husband felt pressured to do what his wife wanted.  He was afraid she would not drive him to palliative care if he did not follow her wishes.  The lawyer and client agreed to take steps and hide them from the party exerting pressure.  This has been suggested as a best practice to ensure that a will-maker can be immunized from testamentary undue influence.   The author of this blog has written extensively on “secret codicils reversing.”