Is Unconscionable Procurement Properly Part of the Law in Ontario 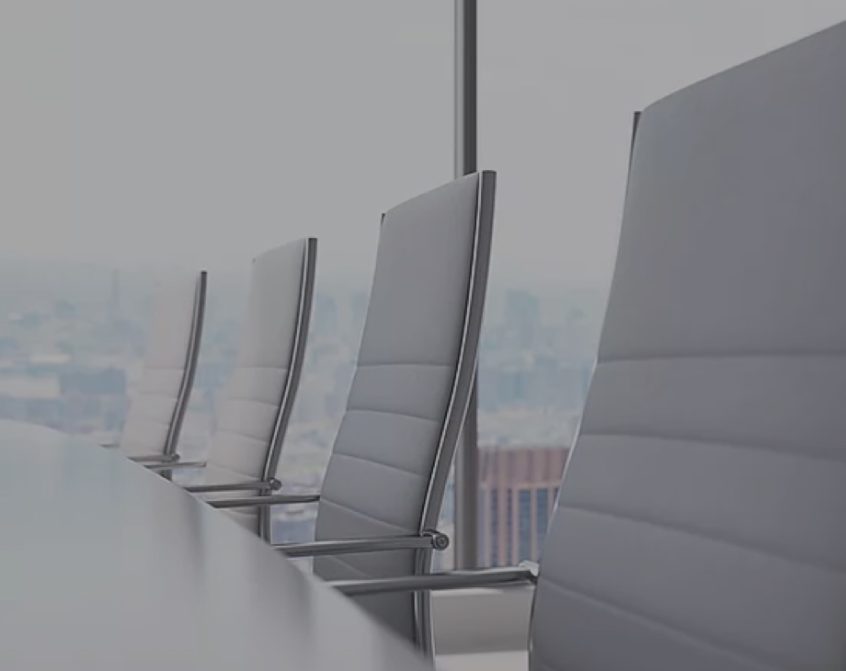 Properly Part of the Law in Ontario?

The Ontario Court of Appeal made obiter comments about the recently re-emerging doctrine of unconscionable procurement in Gefen Estate v. Gefen, 2022 CarswellOnt 2348, 2022 ONCA 174.  The doctrine had been deployed in a trial decision with both parties taking the position that it applied.  Neither had objected.  It was not the subject of the appeal.  Still, Justice Pepall commented:

Thus it remains open to a trial level court to still ask the question: Is the doctrine of unconscionable procurement part of the law of Ontario?  When it comes time to answer that question it will be hard for the court to answer “no.”  Why?  It has already been adopted and applied by the Ontario Court of Appeal, as ratio not obiter, in Kinsella v. Pask 1913 CarswellOnt 781, 12 D.L.R. 522, 28 O.L.R. 393 (Ont. C.A.) (Kinsella).

Chief Justice Mulock wrote the decision for the court in Kinsella.  There is no dissent, and only one set of reasons.  A woman became ill and went to live with one of her children, a daughter, and in short order the woman had transferred the vast majority of her wealth to that daughter.   The daughter procured the transaction, hiring a lawyer for her mother and interacting with the lawyer as the transaction was conceived and implemented.  Her other children had been suspicious and had tried to intervene without success.  The woman recovered and demanded her savings back.  The daughter, clearly a predator, refused and the woman was forced to sue her daughter in an effort to get her savings back.  The trial judge found for the woman, and the daughter appealed. The Ontario Court of Appeal affirmed the decision of the trial judge. In doing so, the Court of Appeal, did consider an alternate ground, doing so in a single paragraph [para19], and stated that the proper outcome in the case could be supported by a resulting trust argument.  No case law was cited or discussed.

The Court of Appeal then reviewed the case law from England establishing the doctrine of unconscionable procurement, including Cooke v. Lamotte (1851) and Anderson v Elsworth (1861), two flagship cases for the doctrine under consideration.  A series of earlier Ontario cases were also considered.  An eleven-paragraph summary of case law was conducted, all in support of a legal proposition expressed in the Court of Appeal decision by Mulock C.J. as follows (at para 23):

In every case where a person, to his own advantage, but to the prejudice of the giver, obtains by donation some substantial benefit, he is bound to prove clearly, not only that the gift was made, but that it was the voluntary, deliberate, well-understood act of the donor, and that the donor was capable of fully appreciating and did fully appreciate its effect, nature, and consequence.

That is the doctrine of unconscionable procurement as applied ninety-six years later by the trial judge in Gefen.  It amounts to a clear expression of the same doctrine by the Court of Appeal in 1913.  The Court of Appeal declared the doctrine sufficient to overturn the transfers of cash made in by the elderly Mrs. Kinsella to her predatory daughter [at para 34]:

Testing the present transaction by the principles enunciated in the foregoing cases, and assuming that the plaintiff informed McKee that she was giving the money to him for Mrs. Pask, the defendant has failed to prove that it was a voluntary, deliberate act on her part, and that she appreciated its nature.

That application of the principle to adjudicate a result between the parties makes the doctrine ratio (and part of the common law of Ontario), not obiter.  The Court of Appeal went on to consider lack of capacity as another ground to impeach the gift but no finding of incapacity was confirmed on or relied on by the Court of Appeal.  Capacity was not a factor.

A party wishing to argue that the doctrine of unconscionable procurement is not part of the law of Ontario has to get past Kinsella v. Pask to do so.  Kinsella has been was cited in Canada more than ten times.  The principle has been quoted with approval.  No Ontario court has distinguished it or narrowed it any material way.  The Ontario Court of Appeal has not resiled. The Supreme Court of Canada has not commented on the doctrine or corrected the Court of Appeal.

This blog is not tendered to support the idea that the doctrine might not in future be narrowed, overturned, or avoided in some other way, only that it will be difficult to do so given the firm foothold the doctrine enjoys by virtue of the 1913 decision in Kinsella v. Pask.