Privilege & Releasing the Lawyer’s Will File 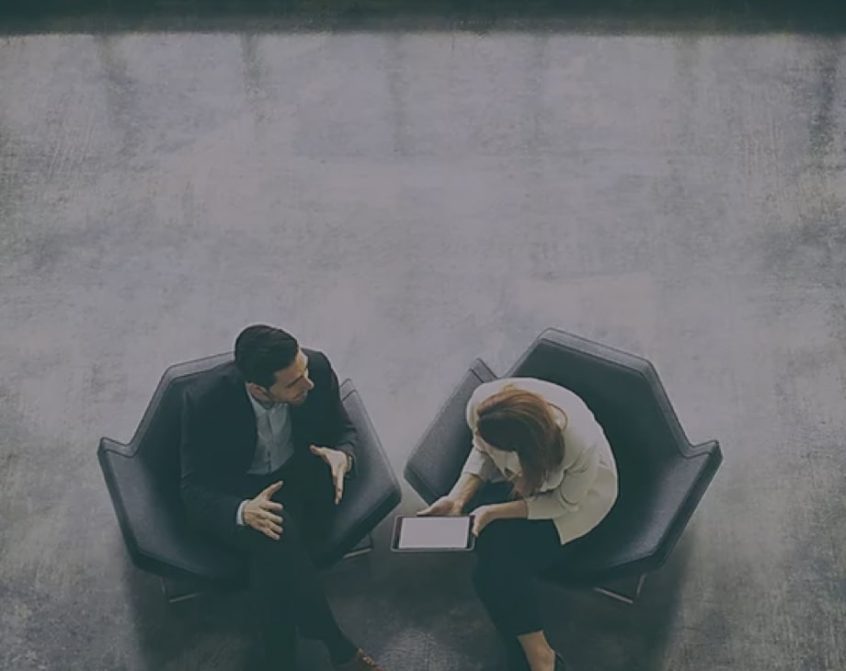 Privilege & Releasing the Lawyer’s Will File

Navigating the release of a lawyer’s will file can be a difficult task. The general rule is that the contents of a will file, including the will itself, is confidential and subject to solicitor-client privilege. The will file cannot be released to anyone during the will-maker’s life or after the will-maker’s death unless the request falls within one of the well-known and commonly accepted exceptions. Those exceptions are as follows:

In Canada, generally speaking, a lawyer cannot release the contents of a will file unless the request falls within one of the above exceptions. A lawyer who does so would be subject to discipline by the Law Society and censure by the court.

A 1979 English case, Larke v Nugus, has set a different precedent for English lawyers. The case stands for the proposition that there is an implied exception to privilege and that a lawyer not only can, but must, release the contents of the will file to the parties when a dispute has boiled up related to the validity of the Will. In England, a “Larke v Nugus request” for a will file is common practice in cases where testamentary capacity is at issue.  The Larke v Nugus decision has never been adopted or followed in Canada.

Here in Canada, a lawyer may find themselves confronted with numerous uncomfortable situations where it seems an implied exception should exist to release documents from the will file or other information would breach solicitor-client confidentiality. Take the situation where you, as a lawyer, hold an original will at your office. You become aware of a will executed by the same will-maker at an earlier date that is submitted for probate. The distributions under the will are significantly different between the wills. Can you reach out to the executor and provide them with the more recent original will?

As another example, suppose your client dies on their way to the signing meeting, having prior to that time confirmed that the final draft of the Will is consistent with their wishes and no further changes are required. In that case a “section 23” application under The Wills Act could be made to give effect to the will. The lawyer will not make that application on their own. Can the lawyer reach out to the executor named under the will to advise them of this option, providing them with a copy of the draft Will?

As an even more concerning example, take the case of a predatory child wheeling their elderly and incapacitated parent to your office. The child advises that the parent wishes to update their will leaving everything to them. You take the appropriate steps to assess the parent’s capacity and determine that they are not capable of executing a Will. Suppose you become aware of a will put to probate that was signed the following week. Do you advise the court of your encounter with the parent days earlier?

There are many situations such as these in which a lawyer may be stuck feeling great discomfort. Lawyers have to be extremely cautious in their actions given the confines of solicitor-client confidentiality and privilege. There is certainly an opportunity to provide further guidance for Canadian lawyers on how to navigate these sticky situations.