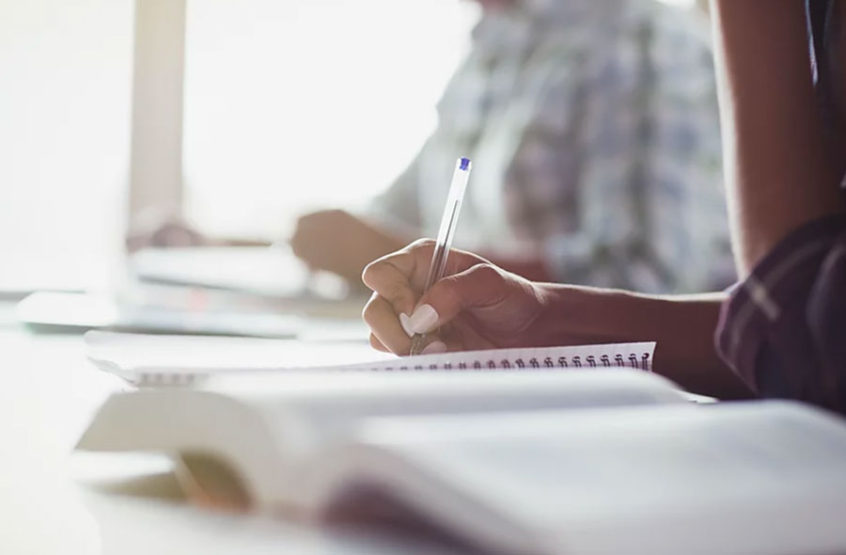 EXCERPT FROM TAXATION OF TRUSTS:

TAX TREATMENT OF AN ESTATE

Reprinted from Chapter 2 “Types of Trusts and Planning”, s.2.1.2(b)(vii) “An Estate”, pp. 42-44, in Taxation of Trusts and Estates:  A Practitioner’s Guide 2011, by Larry H. Frostiak, John Poyser and Grace Chow, by permission of Carswell, a division of Thomson Reuters Canada Limited.

An estate is not a trust,31[] but is afforded the status of a testamentary trust for income tax purposes.32[] If the personal representatives of a deceased are obliged to distribute the assets comprising the estate then that tax treatment will not be available indefinitely, and the trust will lose its qualifying status at such time as they ought to have been able to distribute the assets.33 Generally speaking, CRA will look at the executor’s year as the natural duration of an estate in those circumstances and allow status as a testamentary trust over the course of that year, but may look to the facts of each case to extend that treatment over a longer period or to limit it to a shorter period.

CRA may be willing to allow a variation of a will to resurrect a series of testamentary trusts. An advance ruling38was secured in circumstances where a will-maker had a last will and testament in place with a residue clause creating a testamentary trust for each of the will-maker’s children. A series of codicils followed, and one of those codicils had the effect of revoking the residue clause and failing to replace it with a new residue clause. Minutes of settlement were proposed, to be entered by all of the interested parties, under which an application to vary the will and codicils would go forward seeking an order from the court to restore the terms of the residue clause that created the testamentary trusts. If successful, the executors of the estate would then transfer the residue in shares to the trustees of the trusts and close the estate. CRA was asked whether it would allow the collection of testamentary trusts, after they were resurrected, to operate as such for income tax purposes. CRA ruled that the trusts would qualify as testamentary. With that ruling in hand, the executors would still have to convince a court to grant the sought after ruling, by variation or rectification. If the will-maker intended to delete the codicil, the court might be unwilling to accede to an application that amounted to re-writing the will in question. Rectification and variation are dealt with in more detail earlier in this text.39

Where the executors are unable to wind up the estate and it remains open and holding assets for a longer period, the income will generally continue to be that of the estate and will not be included in the income of the beneficiaries.40[]

Where the executors are charged under the terms of the will with the obligation of passing the estate assets over to trustees to hold under the terms of a long-term trust the estate will be wound up as of that date that occurs, or ought to occur, and the trusts will thereafter be treated as distinct taxable entities.41

31This is a distinction that is sometimes lost on practitioners, particularly in jurisdictions where trustee legislation defines “trustee” to include “personal representative,” providing overlapping, but not co-extensive, rules to govern the two types of office. For more detail see heading 1.3.1 of Chapter 1 entitled, “Trusts Distinguished from Estates.”

36M.N.R., Technical Interpretation 9526815, supra, note 34 (making the designation will often be advisable, as where the beneficiaries are high income earners and the income can be taxed more efficiently in the estate). See heading 4.4 of Chapter 4 entitled, “Income Designations Under 104(13.1) and 104(13.2).”

37M.N.R., Interpretation Bulletin IT-286R2, “Trusts—Amount Payable” (April 8, 1988), at paragraph 6 (note that the income cannot be taxed in the hands of the trust by virtue of beneficiary objection if it has actually been paid out, but the income in that event should be subject to the opportunity to designate it as trust income under 104(13.1) and (13.2)).

39See the discussion under the heading “The Rule in Saunders v. Vautier” appearing at section 1.4.1 in chapter 1.