Memory as the “Grand Criterion” for Capacity 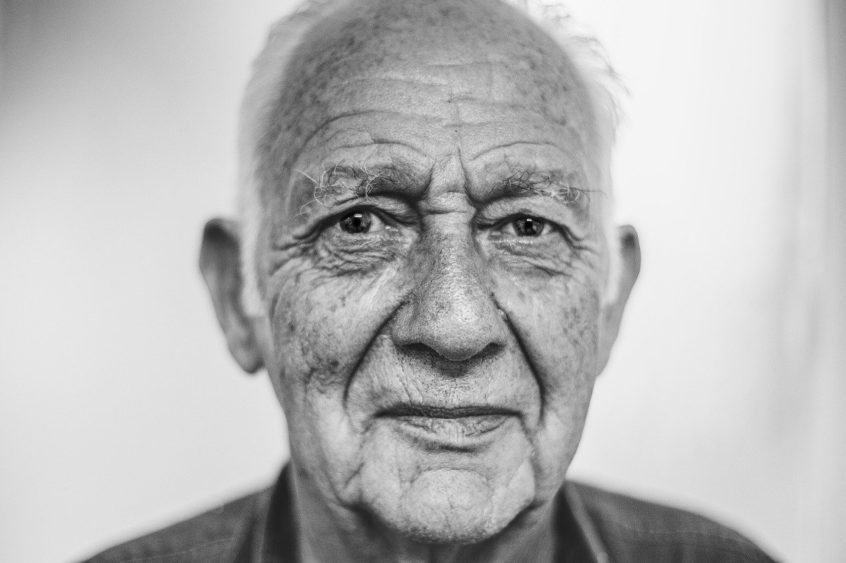 A decision has just been released by the courts in Alberta confirming what wills and estate lawyers have always known but rarely say out loud:  powers of memory are absolutely essential before a will-maker can be said to have testamentary capacity.

Re Arena Estate, 2020 CarswellAlta 628, 2020 ABQB 206 (Alta. Q.B.) was just released.  The court stated at para. 87: “Understanding and memory go together. It is important to ensure that the testator can comprehend and recollect what property is possessed, the extent of what is being given to each beneficiary and the nature of the claims of others who are being excluded.”  The court recognized the difference between short-term memory and long-term memory, and correctly focused on long-term memory as the critical ingredient.

…the grand criterion by which to judge whether [the mind is] … injured or destroyed, is to ascertain the state of the memory. It is memory that affords us all the materials on which to exercise judgment, and to arrive at a conclusion or resolution. Without memory the mind cannot act, and it is the first of the intellectual faculties which fails, where the mind is in a state of decay.

The author of this blog has made an earlier effort to expand on this point and analyze those earlier cases in John E.S. Poyser, Capacity and Undue Influence, Second Edition (Toronto: Thomson Reuters, 2019) at pages 84 to 86 under the heading “A Failing Mind Can Still Exhibit Testamentary Capacity” (Link: https://store.thomsonreuters.ca/en-ca/pdp/capacity-and-undue-influence-second-edition/30835411 ).

While memory need not be perfect, some memory is a necessary precondition for a finding of testamentary capacity.  That memory must extend to the nature and extent of the will-maker’s assets, the collection of persons expecting to inherit, and the grounds for that expectation found in the will-maker’s personal history with family and friends.